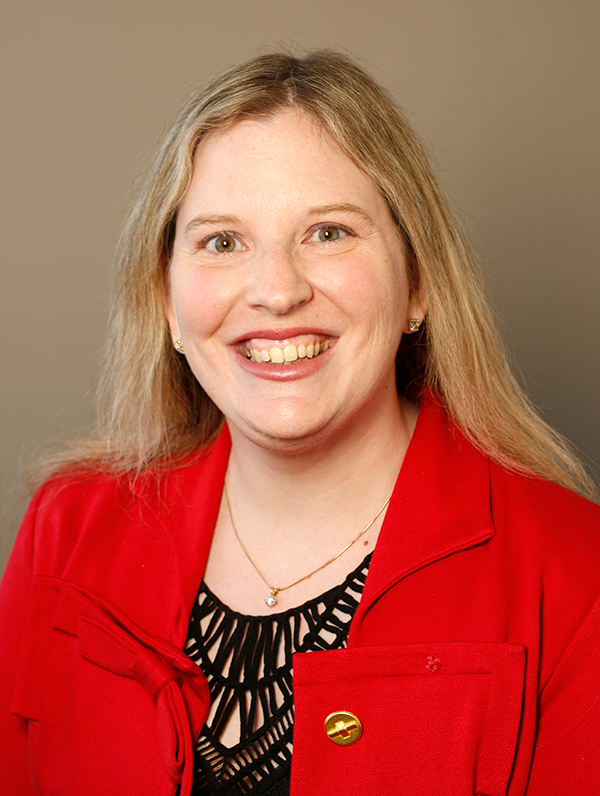 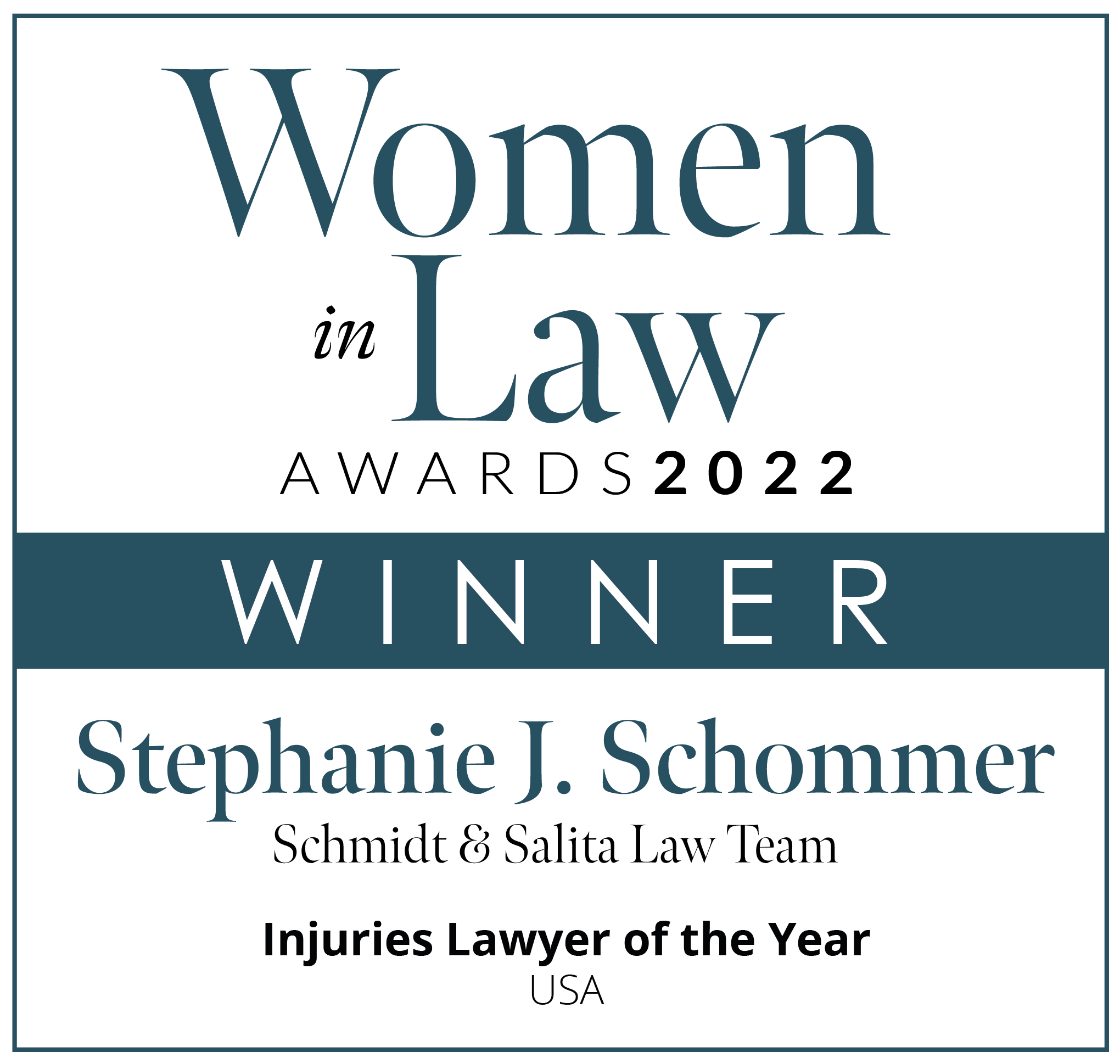 Stephanie J. Schommer has 25 years experience with the Schmidt Salita Law Team, both as a legal assistant and, in that last 12 years, as a lawyer.  She is a graduate of Gustavus Adophus College and the William Mitchell College of Law.

Stephanie has been actively involved as part of the team that has produced successful results in many wrongful death cases, including one that recently produced a recovery of $3 million.  She recently was asked to speak at a Continuing Legal Education seminar sponsored by the Minnesota Association of Justice on the subject of wrongful death claims.

Stephanie has also been an valuable part of the legal team that produced a $3.2 million jury verdict in a medical malpractice case that was on the winning side of successful proceedings in the Hennepin County District Court, Minnesota Court of Appeals, and Minnesota Supreme Court.

Stephanie has extensive experience and training in the representation of the victims of traumatic brain injuries and concussion injuries resulting from car accidents and other traumatic events.

Stephanie lives in the Twin Cities metro area with her husband, Chris, and her step-daughter. She loves cooking, traveling and Gopher hockey.

Stephanie’s strongest and best attribute is that of being an empathetic listener. One of her clients had this to say:

Stephanie listens-and she understands.  She understands what I have been going through-the pain, the disability, and the frustration of not being able to work and take care of my family, and the medical bills piling up.  She is a great lawyer, exactly because of those skills. She has been a blessing to me.