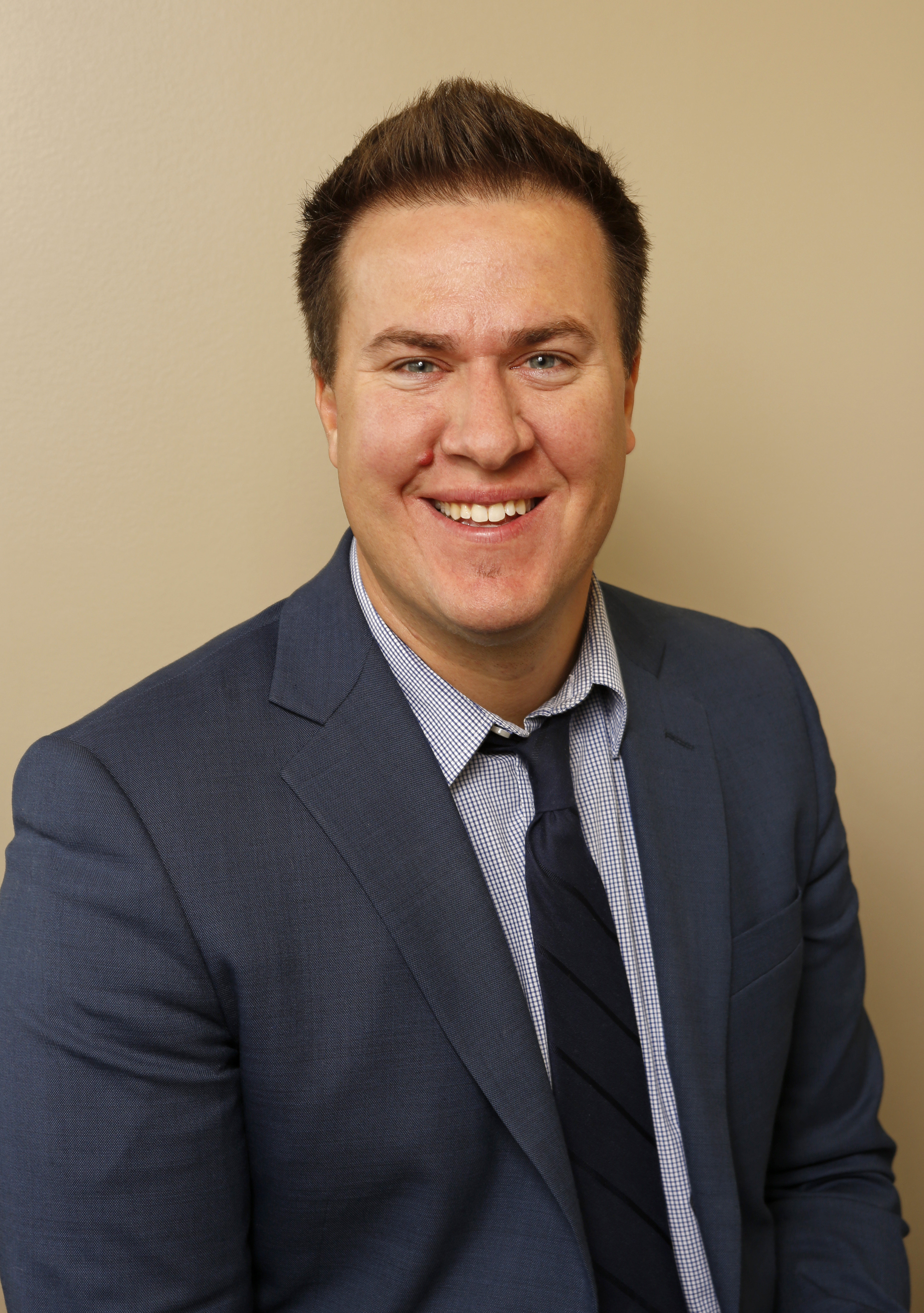 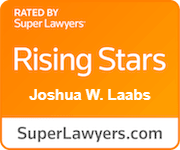 Josh was raised in northwestern Minnesota. He is a graduate of Concordia College in Moorhead, Minnesota and of Hamline University School of Law (now, Mitchell Hamline School of Law). Josh handles cases primarily in the areas of workers’ compensation and personal injury. Joshua was admitted to the Minnesota State Bar in 2012 and the federal U.S. District Court of Minnesota in 2015.

Josh joined Schmidt & Salita in 2018. Throughout his entire career, Josh has represented individuals in personal injury and workers’ compensation matters against at-fault parties and against insurance companies.

Josh lives in Andover with his kindhearted wife and his two spunky children. He loves ice fishing and hockey in the winter and fishing, golfing, softball, and camping in the summer.