The Concussion Injury Lawyers at the Schmidt Salita Law Team are dedicated to providing justice to the victims of concussion injuries that are so often overlooked by both the medical community and the legal community.

The Schmidt Salita Law Team is comprised of lawyers and legal assistants who work in coordination with members of the health care community that are trained and experienced in the assessment, diagnosis and treatment of concussion injuries. 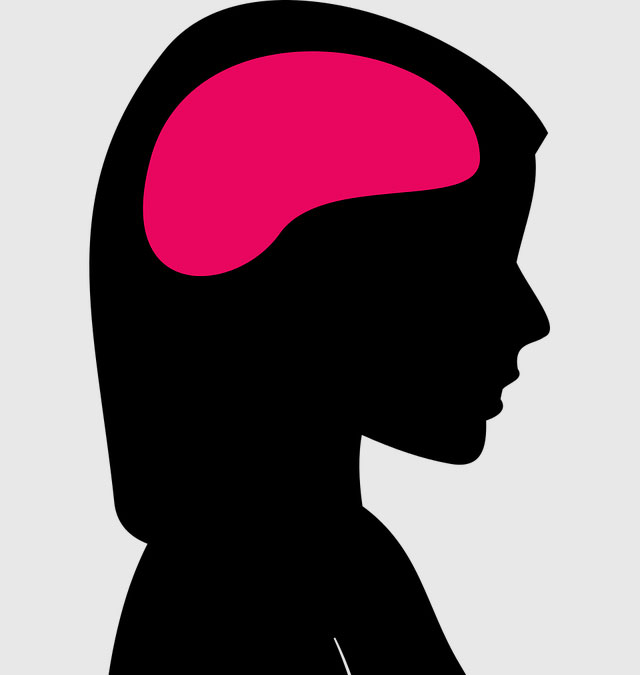 ALL CONCUSSIONS ARE POTENTIALLY SERIOUS.

A large majority of the victims of concussion injuries show an apparent “recovery”, meaning that the outward signs and symptoms disappear.  However, concussion experts

The world’s most respected neuro-psychologist, Dr. Muriel Lezak, says this:

I do not use the term “recovery” when discussing brain injuries. Damage that is severe enough to alter the level of unconsciousness even momentarily, or to result in even transient impairment of sensory, motor or cognitive functions is likely to leave some residual deficit.

It is well known that many of the symptoms of a concussion have a delayed onset, coming on days, weeks and months after the exposure to trauma. (Note:  The US soldiers who suffered concussions from a missile attack in Iraq in January of 2020 were not all diagnosed until 30 days later when over 50% were diagnosed with concussions.)

WHAT ARE THE SYMPTOMS OF A SERIOUS CONCUSSION?

First, it is important to remember that concussions are often defined as a “mild” traumatic brain injury.  Under that definition, there is no such thing as a “serious concussion”.  If the symptoms are “serious”, it is not a concussion-it is a moderate to severe brain injury.

That being true, the symptoms of a serious brain injury are these:

-Loss of consciousness (“knocked out”, “passed out”, “out cold”) even for  short period of time. (Remember that the concussion victim that has suffered loss of consciousness will often not be able to give an accurate history.  By definition, it is an indisputable fact that a person that has been unconscious cannot be expected to be conscious of the fact that they were unconscious!!!)

-One pupil larger than the other.

-Drowsiness or inability to awaken or remain awake.

The Schmidt Salita Law Team has offices throughout the State of Minnesota.  Its primary location is at Ridgedale Office Center in Minnetonka, near the intersection of I-394 and I494.  The offices are ground level, handicap accessible with ample parking.