The MINNEAPOLIS WORKERS COMPENSATION ATTORNEYS at the SCHMIDT SALITA LAW TEAM are experienced in bring justice to the victims of cancer from work-related conditions.  Minnesota workers are exposed to many chemicals that are carcinogenic, meaning that these chemicals can cause cancer with repeated exposure in the work place. 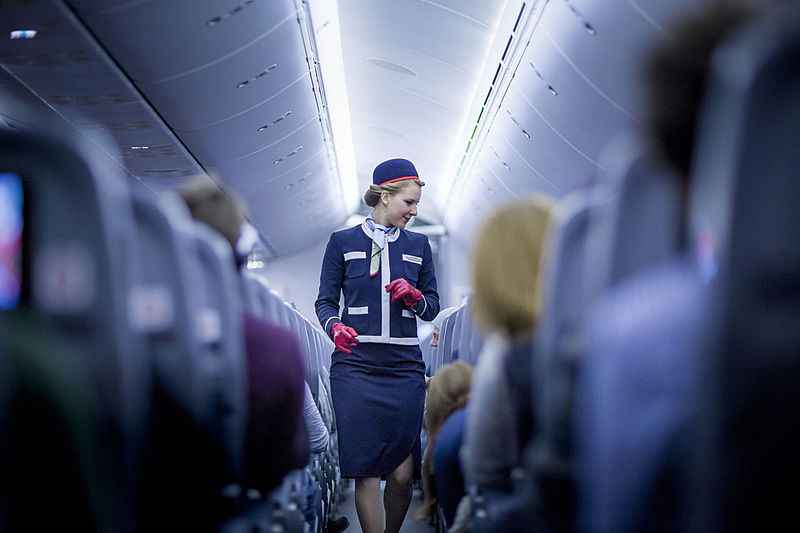 One example is that of the exposure of flight crews, pilots and flight attendants to cancer-causing conditions.  The following statistics prove the risk:

-Irina Mordukhovich, a researcher at Harvard T.H. Chan school of public health, said there was a higher lifetime prevalence of breast, melanoma and non-melanoma skin cancers among flight crews relative to the general population. – Journal of Environmental Health June 2018

–Flight crew have higher than average rates of certain cancers, according to a study of more than 5,000 US-based flight attendants.

-“This is striking given the low rates of overweight and smoking in this occupational group,” said Mordukhovich, co-author of a study published on Tuesday in the

-Out of 5,366 flight attendants who took part in the study, just over 15% reported ever having been diagnosed with cancer.

-Taking age into account, the study found a higher prevalence of cancer in-flight crew for every type of cancer examined.

-Some 3.4% of the women who flew for a living had breast cancer, compared with 2.3% in the general population.

-The risk of breast cancer was higher in women who had never had children, as well as those who had three or more.

Male flight attendants were found to have higher rates of skin cancer – 1.2% and 3.2% for melanoma and non-melanoma cancer, respectively, compared with 0.69% and 2.9% for the adult population as a whole.

This was especially true for the attendants working before smoking on planes was banned in the United States, in 1998.

The authors used 2013-14 data from the Flight Attendant Health Study, which has been tracking the health of selected flight crew since 2007.

This was compared with data from 23,729 men and women with similar economic status who participated in the National Health and Nutrition Examination survey during the same years.

Over 80% of the flight attendants who took part in the study were women. On average, attendants were 51 years old and had been working in the profession for just over 20 years.

PIPEFITTERS ARE AT HIGHER CANCER RISK.