Here is the text of the article: 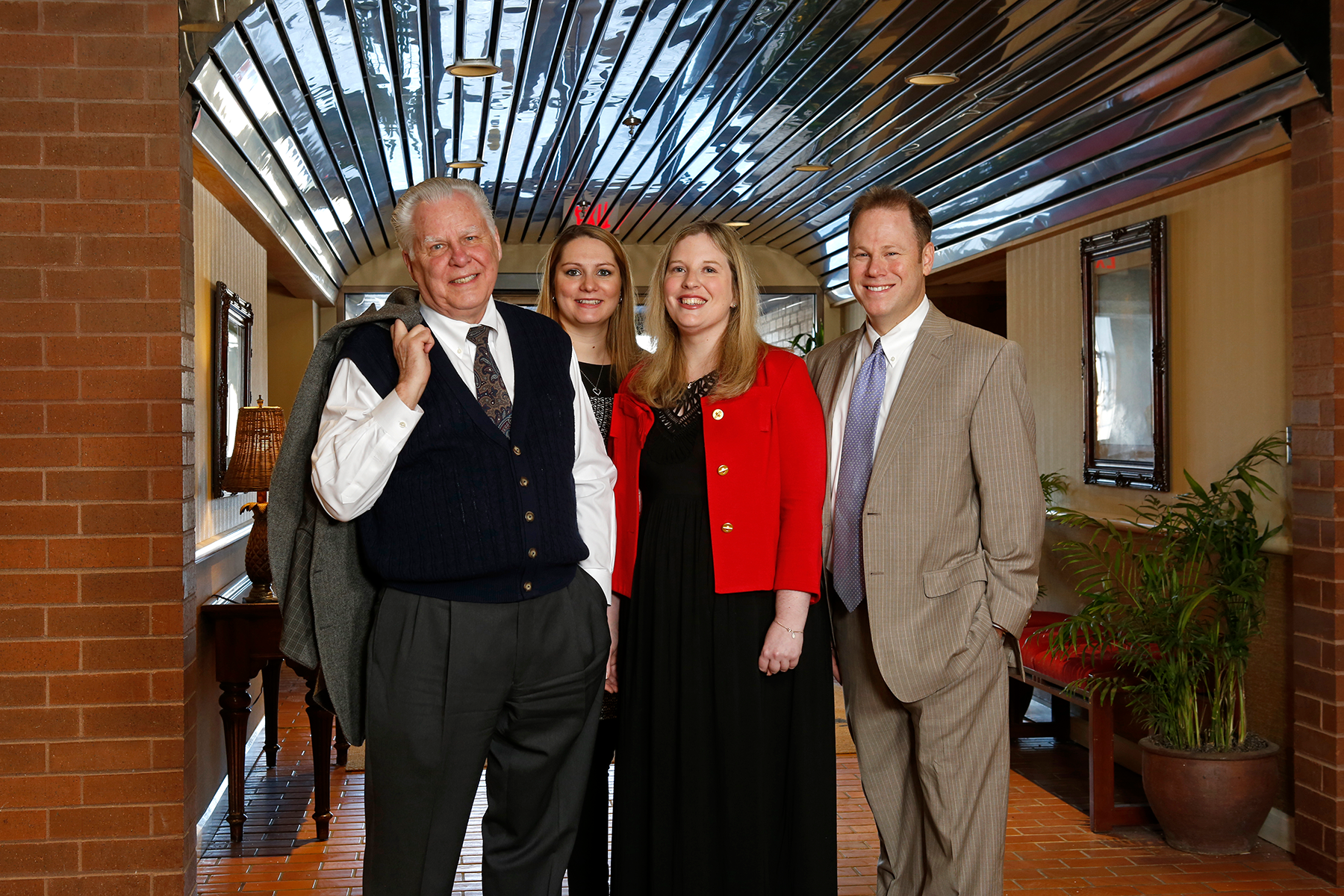 The offer on the table was zero in a medical malpractice case that started with a knee replacement and ended with severe, incapacitating brain damage and renal failure. 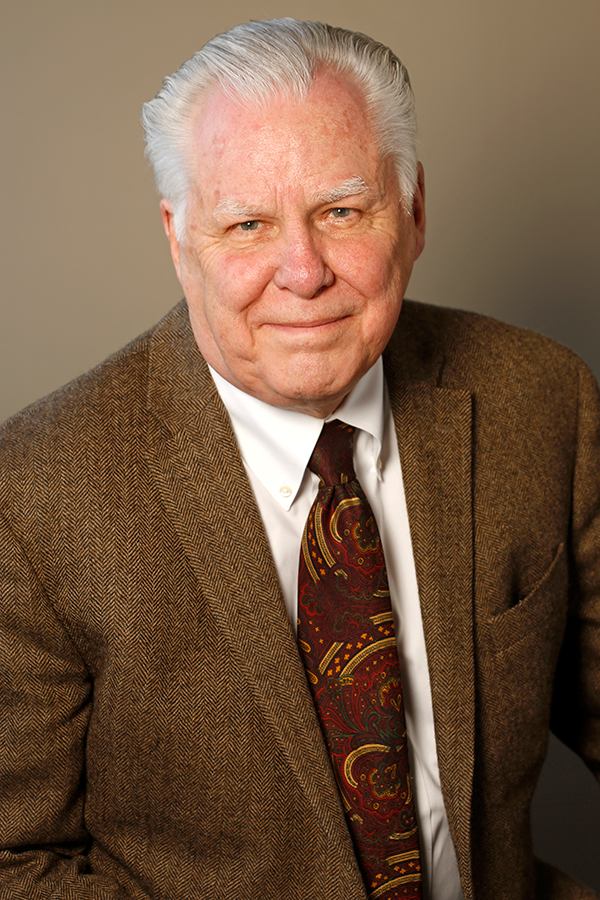 The verdict was $2.5 million in Hennepin County after a week and a half of trial and two days of deliberations.  Plaintiff’s attorney Douglas Schmidt said he told the jury it had a “sacred duty” to determine if the proper standard of care was “careless or careful.”

It chose careful, and found the orthopedic surgeon 80 percent at fault for the patient’s injuries and the infectious disease doctors the remaining 20 percent, he said.

Defense attorney Richard Thomas said that he and his client are disappointed and are reviewing their options with respect to post-trial motions. In a trial brief he argued that the plaintiff experienced a toxic reaction to an antibiotic and her damages were unrelated to the knee replacement.

Patricia Marquardt’s knee problems — pain and swelling — came on suddenly, which was different from her experience with her first knee replacement. She had some steroid injections from doctors in Duluth but then consulted with Dr. James Schaffhausen at Twin Cities Orthopedics for a pre-operative examination.  The pre-op was on Jan. 5 and the surgery was on Jan. 31, 2012.

When Schauffhausen surgically opened the knee joint he observed dark, cloudy green synovial fluid and necrotic synovial tissue.  Although he ordered three tests to determine the presence of infection, he proceeded with the surgery. That was negligent, plaintiff’s expert testified.

The plaintiff was diagnosed with methicillin-resistant staphylococcus aureus, known as MRSA, which is highly resistant to antibiotics, Schmidt said. Since it is a “super bug,” she was treated with Vancomycin, a “super-drug,” Schmidt said. It was her reaction to the drug that resulted in her damages.

According to Schmidt and his co-counsel, Stephanie Schommer, there were four points at which the medical treatment of the plaintiff fell below the standard of care:  The doctor did not order a proper pre-operative workup to determine there was infection; when he began the surgery and discovered infection he didn’t stop, thereby exposing her blood supply to MRSA; when other doctors told him there was a high risk of being unable to eradicate the infection with the knee prosthesis in place, he did not remove it; and she was discharged from the hospital a week after surgery while she was still sick.

She was prescribed oxycodone for her pain, although she had already began to experience borderline kidney function for which the pain narcotics were contraindicated, Schmidt said. She was also anemic and had received blood transfusions, also making the narcotics the wrong medicine, he said.  Her abnormal renal function increased the likelihood of developing a toxicity to Vancomycin, Schmidt said. With her discharge, she was expected to administer her own IV, change her own dressings and do her own physical therapy.

“She understands what has happened to her. She gets some enjoyment out of watching TV,” Schmidt said. “The verdict was not unreasonable given the damages.”

The defense trial brief also states that during the hospitalization, no blood work ever established a diagnosis that the infection in the knee progressed into the bloodstream or any other area of the body. When, after discharge, tests revealed a Vancomycin toxicity and renal failure, she was returned immediately to the hospital.  She was discharged again on Feb. 24 but returned to the hospital that evening. She was discharged on March 1 and returned on March 3 with worsening symptoms. By this time the diagnosis of ADEM was in doubt. Her knee components were removed on March 20.

The defense argued that the correct diagnosis is posterior reversible encephalopathy syndrome, or PRES, which is caused by Vancomycin toxicity unrelated to the surgery. PRES is not caused by infection. Plaintiff’s experts could not establish that PRES should be excluded to the inclusion of ADEM, Thomas wrote.