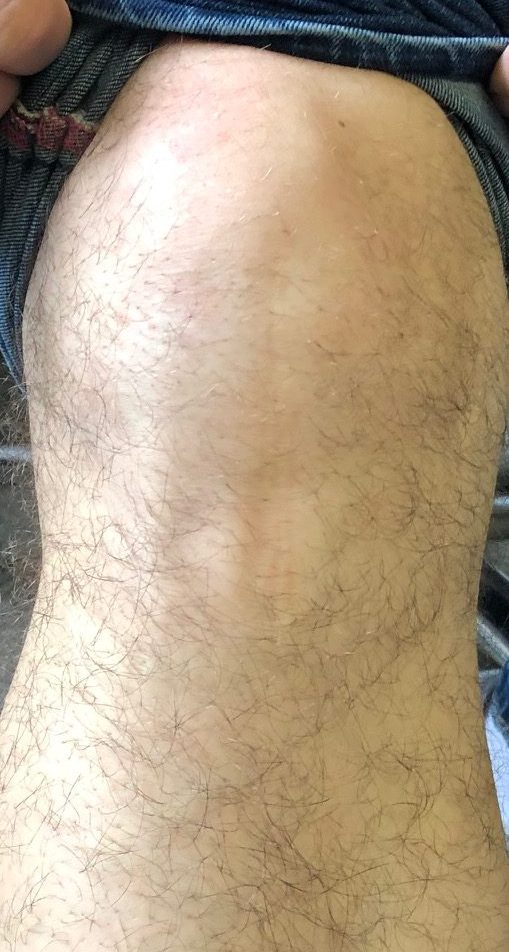 Unfortunately, the Minnesota Workers Compensation Act provides no money or damages to injured workers for the pain, suffering, and emotional distress they go through as a result of their work injury. The ability to pursue pain and suffering was given up as part of the Grand Bargain. The Grand Bargain was the agreement between labor and management, between employees and employers, that employees would give up the right to sue their employers in tort and in return, those workers would receive certain guaranteed benefits regardless of whose fault caused the employee to get injured. The Grand Bargain is the tradeoff that gave workers the Workers’ Compensation Act.

There are only four types of benefits payable to or on behalf of the employee under the Minnesota Workers’ Compensation Act; (1) wage loss benefits, (2) medical benefits, (3) vocational rehabilitation benefits, and (4) permanent partial disability benefits.

Permanent partial disability (PPD) benefits are benefits paid by a workers’ compensation insurer for the functional loss of a body part. Conceptually, some people may think of PPD benefits as something like property damage for your body. The way it works is that a physician assigns a percentage disability rating for an injury to an employee. That percentage rating then translates to a monetary benefit payable to the employee, which is determined by the payment grid located in Minn. Stat. 176.101, Subd. 2(a).

This means that a doctor assigns a whole-body percentage rating under Minnesota Rule 5223 (or a Weber rating – see below and be sure to speak with an attorney as to whether or not you may be entitled to a Weber PPD rating), and then Minn. Stat. 176.101, Subd. 2(a) is used to determine the dollar value payable to the employee for the PPD rating.

Unfortunately, PPD ratings are not generally based on how much a work injury impacts someone’s life (meaning, the pain and suffering do not impact the actual PPD rating), but rather, the rating is based off of the Rules and whether the doctor believes an injury fits within those Rules, and how those Rules work with the Statute, as determined by the legislature.

The grid that determines the multiplier, meaning, how the dollar value of the PPD percentage rating is determined is based on Minn. Stat. 176.101, Subd. 2(a). For dates of injury after October 1, 2018, the grid is as follows:

Physicians are the ones who issue PPD ratings, and they are generally assigned when the employee reaches maximum medical improvement (MMI).

The harsh reality is that there is no pain and suffering value payable to employees for what they go through as a result of a work injury. While PPD benefits are not the same as pain and suffering, they are the closest thing to it in the workers compensation system.

Additionally, while the PPD disability schedule is large, it is not comprehensive, and Minnesota courts have been receptive to awarding permanent functional loss ratings for conditions or injuries not specifically contained in the schedule. These PPD ratings are called Weber ratings. The purpose of a Weber rating is to approximate the functional loss suffered by the employee by comparing the disability to similar losses included in the schedule. Since a nonscheduled injury, by definition, falls outside the PPD schedule (Minn. Rule 5223), there is no requirement that any particular category in the schedule be applied, or that the injury meet the specific requirements of any given category. See Weber v. City of Inver Grove Heights, 461 N.W.2d 918, 43 W.C.D. 471 (Minn. 1990), Reyes v. Walmart, 61 W.C.D. 835 (2001).  Rather, the permanency schedule provides a point of reference, for the purpose of comparison, to ensure some objectivity and consistency in the permanency ratings made. Makowsky v. St. Mary’s Med. Ctr., 62 W.C.D. 409 (2002).

It is important for injured workers to know all the benefits that are available to them under the Minnesota Worker’s Compensation Act, including whether or not they are entitled to PPD rating. Having a lawyer experienced with the workers compensation act, the PPD schedule, and whether or not you may be entitled to a rating by rule under Minn. Rule 5223, or by case law under Weber, is absolutely vital for good and proper representation for your work injury.