MESSAGE TO PEOPLE WHO HAVE RELIGIOUS CONCERNS ABOUT MAKING A PERSONAL INJURY CLAIM. 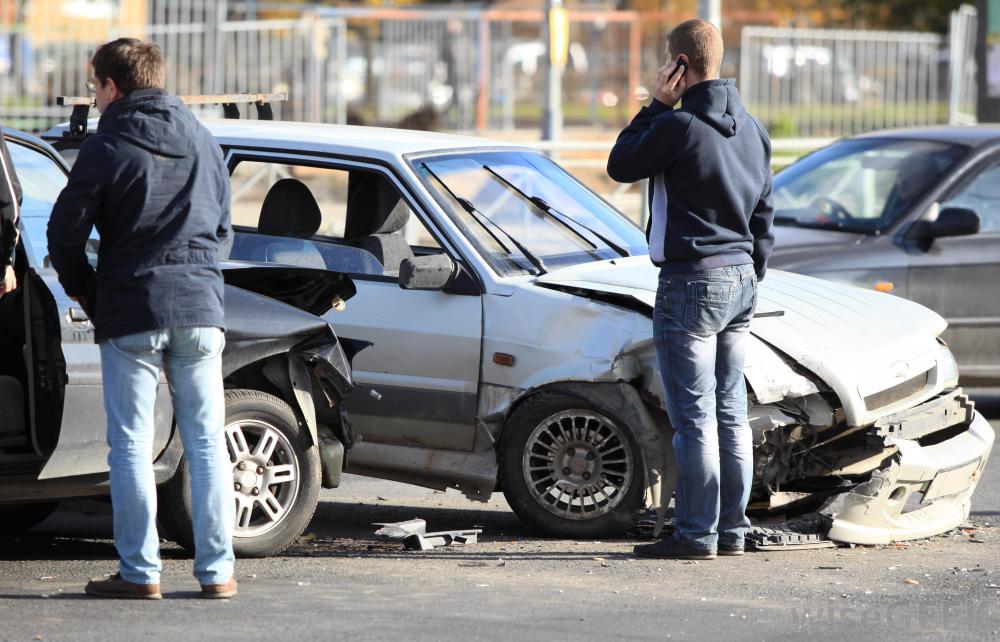 In evaluating the pros and cons of making a personal injury or wrongful death claim, it is important to understand how the insurance industry works.

Every year, the actuaries at each insurance company estimate the total number of claims and the total dollar amount of the claims that will potentially be made against the people who by their insurance.

The actuaries then divide the total dollar amount by the number of claims and arrive at a cost per vehicle.  They then add in the overhead and profit margin and arrive at the premium cost attributable to each vehicle.

They collect all of that money up front and put it into their “reserves” which will be used to pay out the claims over the next several years.

Accordingly, each potential claim has money sitting in the reserves to pay that claim. Anyone with an injury or wrongful death claim that does not seek to recover or collect against their reserve is actually making a charitable contribution to an insurance company.

The loss of each state in the union require this to be done for the protection of people who have been injured or suffered the loss of a loved one. Anyone who does not take advantage of the protection provided by law is forfeiting a legal right.

Accordingly, I suggest to people that have religious concerns about making a claim, that they should collect the money in their reserve and make a donation to their favorite religious charity.

The Schmidt Salita Law Team is conveniently located near the intersection of highways 394 and 494 with 20 satellite office located throughout the Twin Cities and outstate Minnesota area.