Mature Drivers – Ensuring their Safety and Yours on the Road

Aged 65 and over, mature drivers (also referred to as older drivers) represent a growing segment of America’s licensed drivers, but face an increased risk of traffic-related injuries and fatalities. According to the National Highway Traffic and Safety Administration, in 2016, 6,702 fatal crashes involved drivers 65 and older.

Older Minnesotans are living longer, thereby keeping their licenses longer and driving more miles than in the past. In 2015, less than 1 percent of fatalities among people 70 and older were caused by motor vehicle crashes. However, fatal crash rates (per vehicle mile traveled) begin to increase significantly for those aged 70-74 and are highest among drivers 85 and above. Surprisingly, this heightened risk is largely due to older drivers’ increased vulnerability to injury, rather than a higher likelihood of getting into crashes, according to the Institute of Insurance and Highway Safety.

Changes in vision, physical strength and cognition can contribute to a loss of self-confidence in the ability to operate a motor vehicle. However, losing one’s drivers license is equated by some older adults as a loss of independence and personal freedom. Faced with this choice, some mature drivers risk personal injury rather than give up their license. 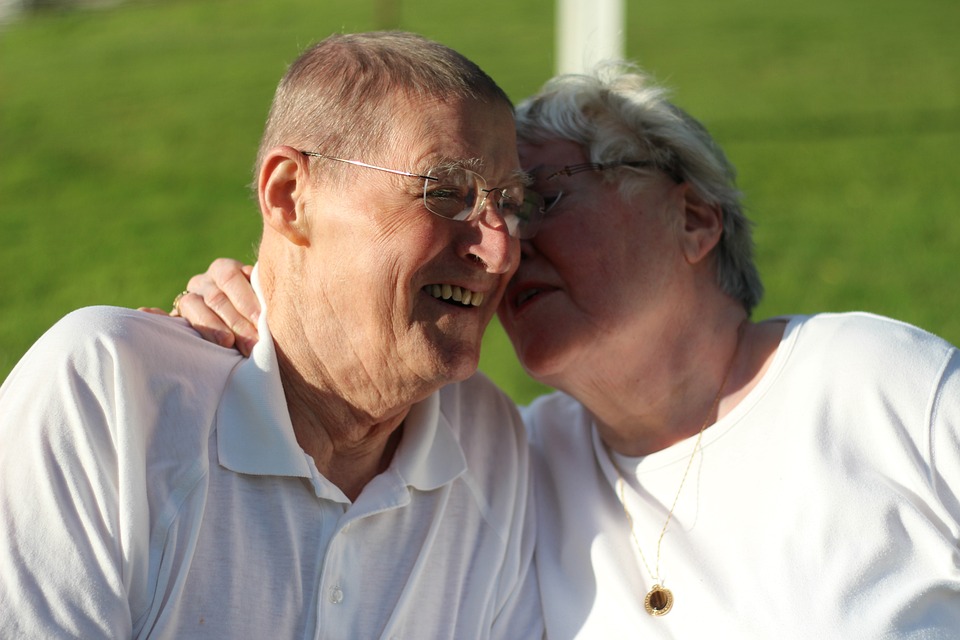 The American Medical Association, has released findings that mature drivers have a higher risk of traffic fatalities not only because they tend to be involved in more motor vehicle crashes per mile driven than middle-aged drivers, but also because they are more physically fragile than their younger counterparts.

There are differing perspectives on the risks of mature drivers between state motor vehicle and local law enforcement agencies. As the driving population becomes older, states are passing legislation putting certain restrictions on drivers.

Organizations like the AAA Foundation for Traffic Safety and AARP, have begun special programs focused on keeping senior drivers safe while in the drivers seat.

The website Driver Licensing Policies and Practices, developed by the AAA Foundation for Traffic Safety, contains an online database of state driver licensing policies and practices affecting older and medically-at-risk drivers. This resource also includes  programs that licensing officials, policymakers and others can use to address the needs of older  drivers.