THE MINNESOTA MOTORCYCLE INJURY LAWYERS AT SCHMIDT AND SALITA LAW TEAM HAVE CREATED A GUIDE TO HELP MOTORCYCLE RIDERS STAY SAFER ON THE ROAD.

The Minnesota Motorcycle Injury Lawyers at the Schmidt Salita Law Team have, collectively, over 80 years of experience in representing the victims of motorcycle collisions, both personal injury and wrongful death.  They wish to share this helpful information regarding motorcycle safety. 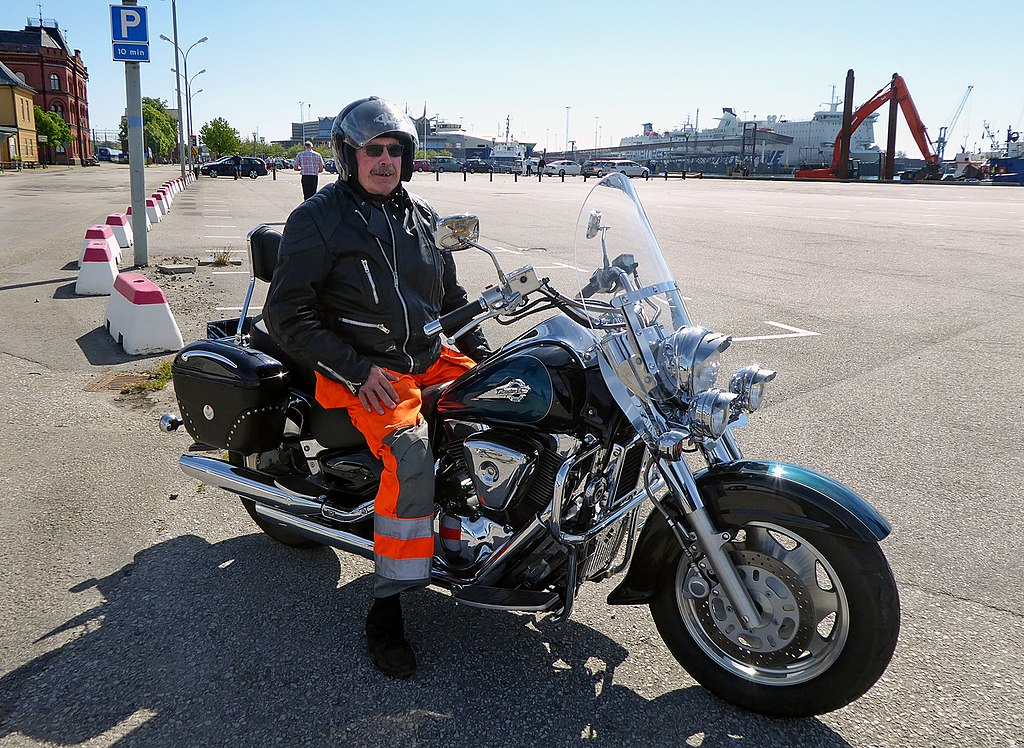 This information is supported by the most recent national data reported by FARS. Over the last four years, the 40-and-older age group made up the largest percentage of motorcyclist fatalities, representing 55 percent of all riders killed in 2013 and 54 percent in 2014, 2015 and 2016. The average age of motorcyclists killed in 2013, 2014 and 2015 was 42, rising to 43 in 2016. National statistics on motorcycle fatalities show a curious trend: Whereas in 1975, 80 percent of motorcycle fatalities involved riders 29 years old or younger, now the age group with the most fatalities is 50 and older, at 35 percent, according to the Insurance Institute for Highway Safety, a nonprofit highway safety research group funded by auto insurance companies. Ninety-one percent of those killed in 2015 were male.

“We call that age group ‘retreads,’ ” said Sarah Buzzell, who manages the Wisconsin Motorcycle Safety Program, referring to riders who come back to motorcycles after a long break. She said that in 2016, motorcyclists aged 45-65 made up nearly half of the state’s motorcycle fatalities. “People don’t realize their skills are perishable,” Buzzell said. “They get on the road thinking they can do what they did at 20. Grip strength and balance changes, and people tend not to take that into account.” If you don’t ride a bike for 30 years, you can’t just jump on a Harley and go,” agreed Bill Whitfield, highway safety director at the Missouri Department of Transportation.

Operating a two-wheeled motorcycle is generally more hazardous than operating a car, and one way to measure this is to compare actual time on the road.

What can help riders? Experts recommend taking safety classes to get your skills up.  you can explore class options at www.msf-usa.org/.  Also crucial for riders of all ages is good, protective gear, including a good helmet. Helmet use, which is not required in Minnesota, saved the lives of 1,772 motorcyclists in 2015, according to the NHTSA. If all motorcyclists had worn helmets, another 740 could have been saved, the NHTSA said. Older riders should sign up for gym memberships, as well as motorcycle training, since even sedate riding is a very physical activity and riders need to be in shape.

Despite the risks, riding a motorcycle can be a beautiful thing, which is why people want to keep doing it, no matter their age, riders say.