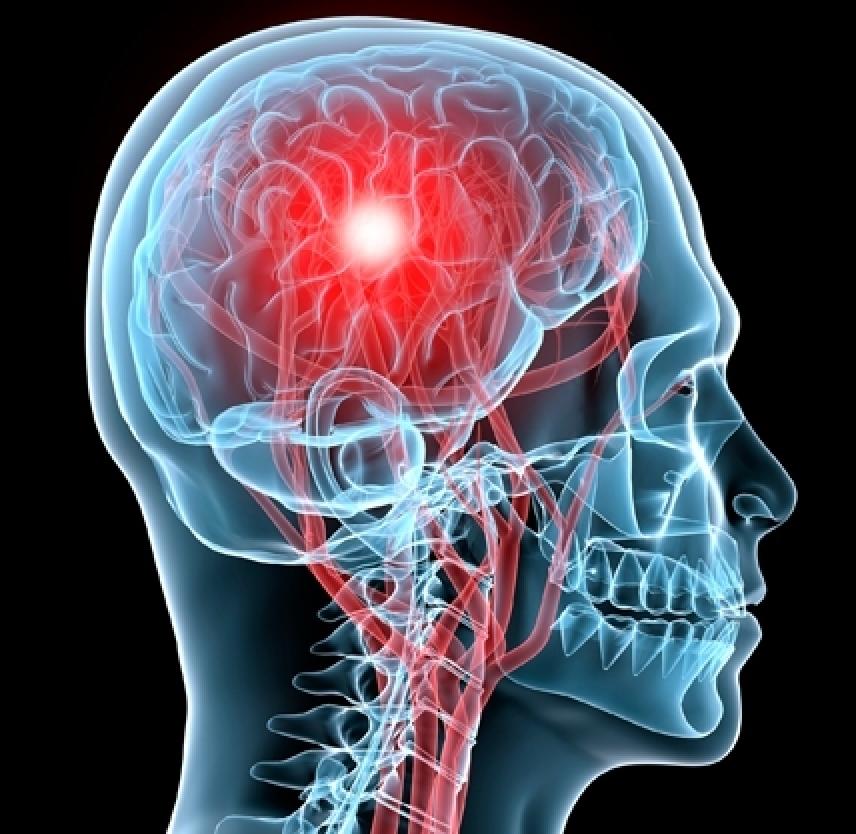 They know that in many cases the symptoms of a concussion injury are not immediately apparent. Instead, in many cases, they develop after a period of several days.  Some symptoms actually appear months and years later.

It is not unusual for the symptoms of a concussion injury to be not apparent to medical examiners in the hours shortly after the traumatic event.  Many athletes do not experience concussion symptoms until two or three days later.