Douglas E. Schmidt, the senior trial lawyer at the Schmidt Salita Law Team has been nominated for a Lifetime Achievement Award as one America America’s Top 100 Attorneys. 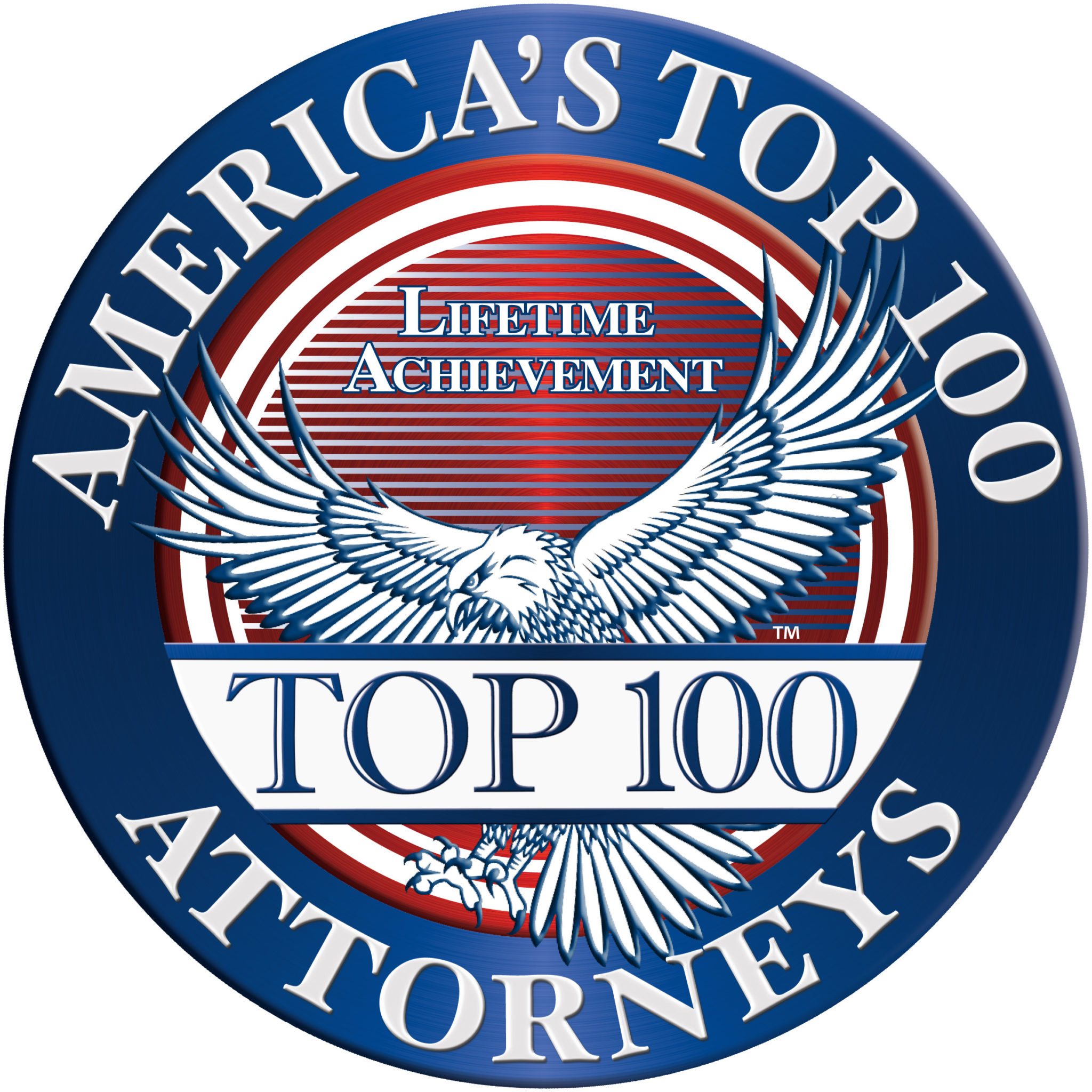 The award was based on Schmidt’s years of exceptional advocacy, success, ethical standards, and legal accomplishments.  Schmidt currently serves as president of the Minnesota Million Dollar Roundtable, which consists of lawyers who have successfully produced a jury verdict in the trial of a personal injury or wrongful death case. Schmidt recently produced a $2.5 million jury verdict for his client in a medical malpractice case in Hennepin County District Court.

Schmidt has over 40 years of experience in  successfully representing the victims of personal injury and wrongful death. He was recently involved in producing a $2 million jury verdict in a wrongful death of a Minnesota teenager.

SCHMIDT HAS RECEIVED MANY OTHER AWARDS.

Schmidt and Salita have been the recipients of many awards and accolades paying tribute to their skills as personal injury lawyers.  Schmidt is the recipient of the Award of Merit of the American Bar Association.

He has received the Litigator Award for excellence in trial skills, having successfully tried cases to juries in Minnesota, Iowa, South Dakota and Wisconsin.

He has been named “Top Lawyers in Minnesota”, an award given the highest ethical standards and professional excellence.

INJURY ATTORNEYS SERVING ALL OF MINNESOTA.